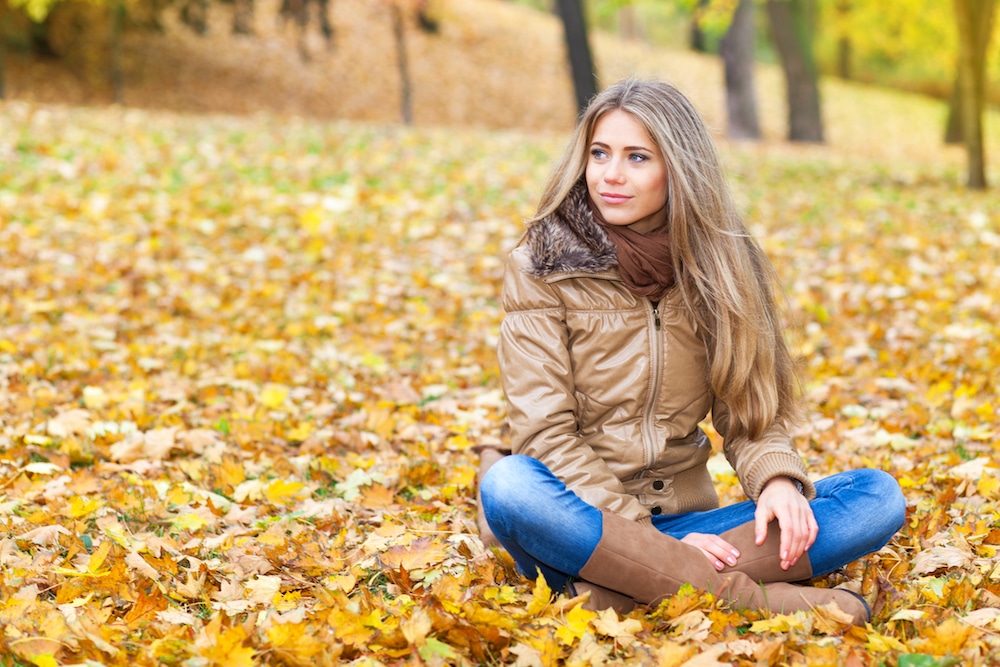 LASIK (Laser-Assisted, in-SItu Kerato-mileusis) is a surgical procedure that uses a cool beam of ultraviolet light to gently reshape the cornea and help correct a range of common eyesight conditions. Eye professionals have been successfully using LASIK technology for more than two decades, offering their patients a safe and accurate way to improve their vision with virtually no discomfort.

However, not all LASIK procedures are the same. While lasers are always used to reshape the cornea with precision, LASIK options can vary when it comes to the first part of the treatment process, which involves cutting a thin flap in the cornea to allow laser access. In traditional LASIK, an instrument called a microkeratome cuts a thin, hinged flap into cornea. That flap is then lifted so that lasers can reshape the cornea.

Since the late 1990s, however, another option for LASIK patients has been available; high-energy lasers called femtosecond lasers are also used to create the corneal flap. The first FDA-approved bladeless (or all-laser) system, known by the brand name IntraLase, is still in use today along with several other femtosecond laser systems.

One of the key decisions patients considering LASIK make is whether to go with a traditional or bladeless procedure for cutting the corneal flap. This is definitely a topic to be discussed when consulting with your eye surgeon, but generally speaking, both methods offer advantages and disadvantages, which your doctor can explain in detail.

From a purely psychological standpoint, many patients do find the notion of being treated with a laser, as opposed to a blade, to be less anxiety-inducing. It can also lead to faster recovery and better uncorrected visual acuity. However, in either case, the LASIK procedure is considered safe and effective when it comes to improving vision.

You can learn more about all the LASIK-related technology used at Campbell Cunningham Eye Center – including the Excimer laser system used for reshaping the cornea – by visiting the website.