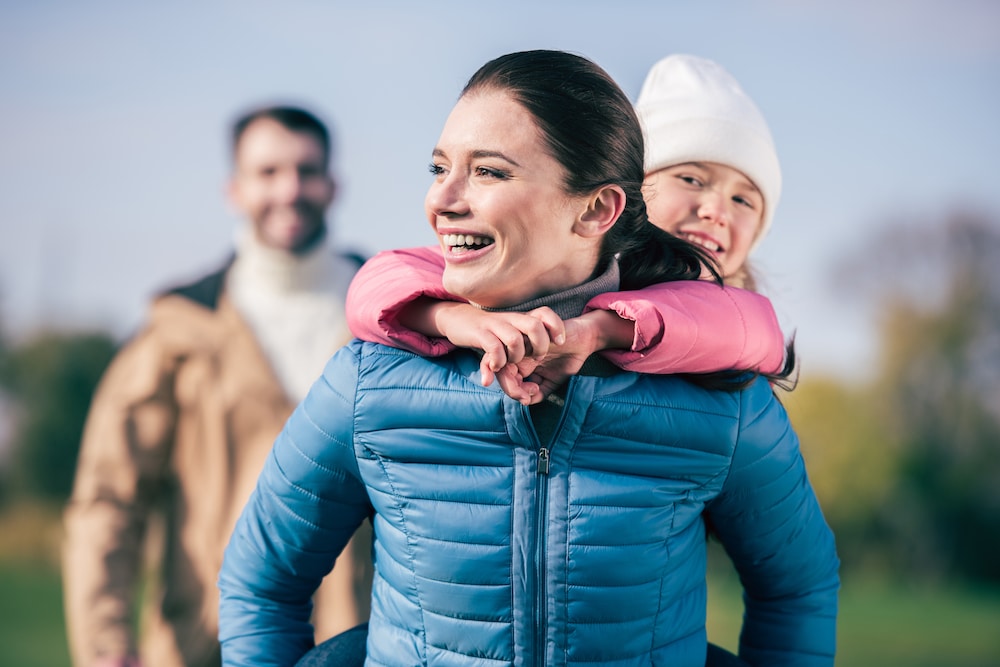 As is the case with so many facets of our modern lives, technology plays a pivotal role in the success of LASIK as a method for treating common vision problems like nearsightedness, farsightedness and astigmatism.

In previous posts, we’ve commonly referred to devices such as femtosecond lasers and excimer lasers, and we’ve described what these tools do as part of the LASIK treatment process. But this week, we thought we’d take things a step further and go into a little more detail about how all this technology works, both in the pre-surgical and surgical phases of the LASIK process.

We use this equipment during pre-operative exams here at the Campbell Cunningham Laser Center. This new technology measures reflected light waves as they pass through a patient’s eyes, making it possible to create a personalized 3-D WavePrintTM map of the eye. This personalized imagery allows the surgeon to reshape the cornea to the precise specifications needed to correct the patient’s vision.

WaveScan/WaveFrontTM is FDA-approved and uses Fourier algorithms to deliver the highest available resolution of the imagery. The technology was originally developed for use in high-powered telescopes to reduce distortions when viewing distant objects in space. Today, it is used in WaveScan/WaveFrontTM to identify unique imperfections in the eye – as much as 25 times more precisely when compared to standard methods used for glasses and contact lenses.

This technology captures a detailed image of the iris, which is matched to the image taken during the pre-operative exam. It uses digital information from both images to accurately align the lasers used during treatment, and it compensates for any natural changes that may take place in the eye as it relaxes, ensuring proper alignment of the lasers.

During the LASIK procedure itself, this is the laser that cuts a thin flap in the outer layer of the cornea, allowing access to the underlying tissue. It uses tiny, rapid pulses of laser light, each pulse passing through the top layers of the cornea to form a microscopic bubble at a specific depth and position. This laser technology allows for the creation of the thinnest flap possible, which allows more patients with thinner-than-normal corneas to qualify for the procedure and results in better post-operative outcomes.

The personal WavePrintTM map of the patient’s eye is transferred to the VISK Star S4 IR® Excimer Laser during the corneal reshaping portion of the LASIK procedure. Surgeons use it to reshape the corneal tissue with precision, resulting in state-of-the-art accuracy and optimum results.

To learn more, schedule a free consultation with the Campbell Cunningham Laser Center.