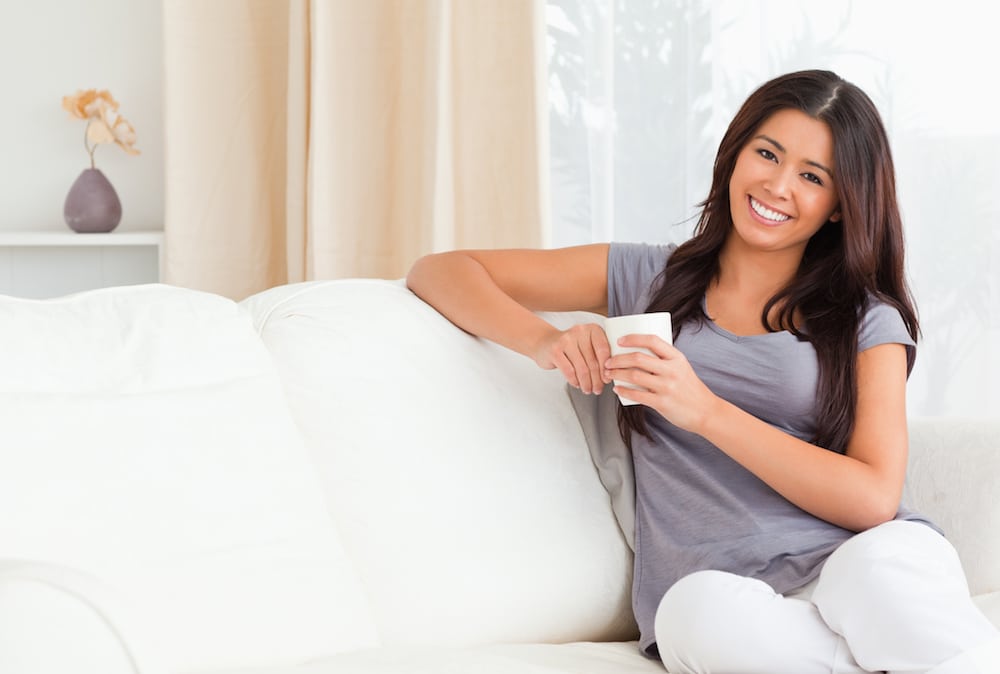 At Campbell Cunningham Laser Center, we offer several types of LASIK treatments for the correction of nearsightedness, farsightedness and astigmatism. With our bladeless LASIK procedure, we use a femtosecond laser to create a flap in the thin outer layer of the cornea (the epithelium), which is lifted to expose the underlying corneal tissue (stroma). The stroma portion of the cornea is then reshaped using an excimer laser. One variation on this procedure involves using a thin blade called a microkeratome, rather than a laser, to create the thin flap covering the cornea.

However, we also offer another variation on the procedure called a photorefractive keratectomy, or PRK. In this process, the thin, outer epithelium layer is removed completely and discarded prior to using the excimer laser to reshape the corneal tissue underneath.

Then, just as in a traditional LASIK procedure, an excimer laser is used to reshape the cornea, which allows light to enter the eye in such a way that it properly focuses on the retina, resulting in clearer vision. The specific manner in which the cornea is reshaped is determined by thorough examinations of the patient’s eyes and the use of computer technology to determine precisely where the excimer laser should be applied.

What are the advantages of choosing PRK? Because the entire thickness of the underlying tissue is exposed, it can benefit patients whose cornea might otherwise be too thin for LASIK or those who have undergone LASIK previously and have thinner residual cornea tissue remaining. Also, because there is no flap, there is no risk of flap complications, and the overall risk of removing too much corneal tissue is reduced.

Conversely, recovery from PRK takes a few more days than blade-free LASIK, as new epithelial cells regenerate on the surface of the cornea. Also, there is a slightly increased risk of eye infection and haziness of vision during the first few days after surgery.

In either case, however, the results of PRK surgery are comparable to those of LASIK, making it an effective method of correcting myopia, hyperopia or astigmatism in certain patients.

To learn if PRK might be the best vision-correction treatment for you, contact our offices to schedule a free consultation.