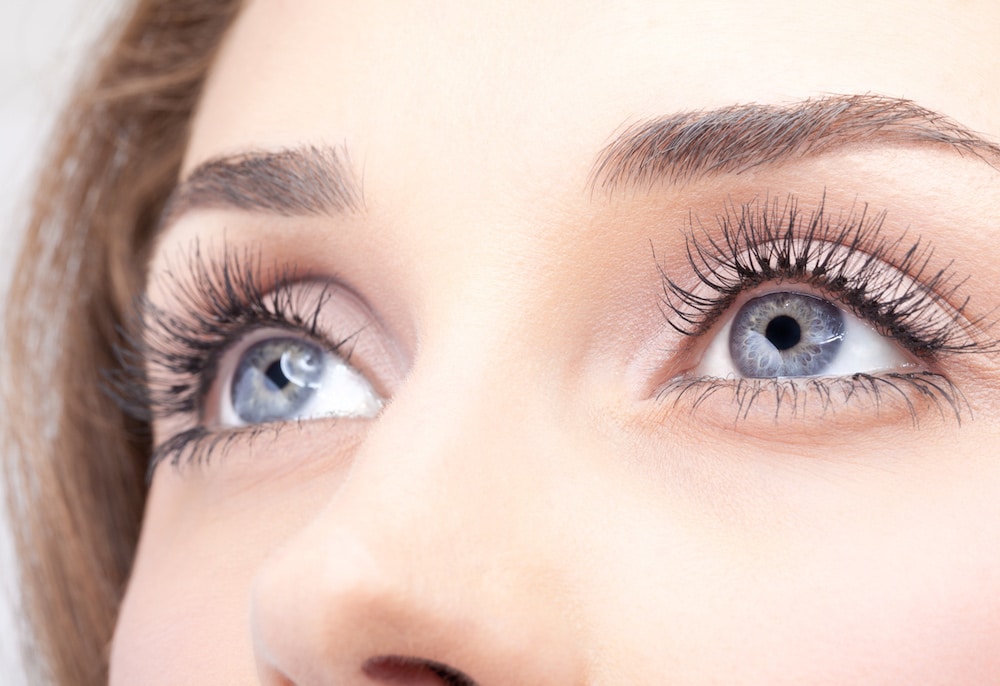 If you’ve been considering getting LASIK treatments to correct your vision but haven’t yet committed to having the procedure done, it’s possible that you’ve been letting fear and anxiety become roadblocks on your journey to better vision. That’s perfectly understandable. After all, the thought of undergoing any kind of surgical procedure can be unsettling, especially one that involves the eyes.

However, we’d like to share with you four good reasons for going ahead with LASIK, facts that will hopefully assuage your fears and allow you to take that next step toward your goal of better vision.

The process of using an excimer laser to correct common vision impairments was originally performed in the United States and Canada as early as 1987. The Food and Drug Administration approved a laser procedure called photorefractive keratectomy (PRK), a precursor to LASIK, in 1995. The FDA approved the LASIK procedure itself in 1999. Since then, nearly 30 million LASIK procedures have been completed worldwide, and an analysis of 3,000 peer-reviewed papers by the American Society of Cataract and Refractive Surgery revealed that the patient satisfaction rate for LASIK is higher than 95 percent.

Drs. Philip D. Campbell and Leslie B. Cunningham founded the Campbell Cunningham Laser Center in 1997, and each surgeon actually offers more than 20 years’ experience in performing refractive surgery in the Knoxville area. Both surgeons specialize in the use of LASIK, CustomVue and PRK procedures for the correction of nearsightedness, farsightedness and astigmatism, and they are both certified by the American Board of Ophthalmology. Both doctors also bring a host of professional affiliations to the table, including fellowships in the American Academy of Ophthalmology, the American Society of Cataract & Refractive Surgeons and the International Society of Refractive Surgery.

Even before your LASIK treatment is scheduled, you will be thoroughly tested to make sure you are a suitable candidate for the procedure. The Campbell Cunningham Laser Center uses state-of-the-art diagnostic equipment to analyze your eyes and precisely map out how lasers should be used to reshape your cornea. Your eye health will be measured using a battery of tests, and you will be examined by a surgeon to make sure that not only are you a good candidate for LASIK but that all precautions are being taken to optimize a successful outcome.

Surprisingly, the LASIK procedure usually just takes 10 to 15 minutes and is performed on an outpatient basis. Drops will be administered to numb the surface of your eyes, and in cases of stronger patient anxiety, a mild sedative might be used. Even though you will be awake during the procedure, you will feel only mild pressure on your eyes from time to time. Generally, patients report no significant discomfort during LASIK. And while any surgical procedure – even relatively routine ones like LASIK – comes with a risk of complications, working with experienced surgeons who make the effort to ensure that you’re a qualified candidate for LASIK certainly helps minimize those risks.

Once you feel more at ease about undergoing LASIK, you can always contact us to schedule a free consultation or to learn more information about what to expect.