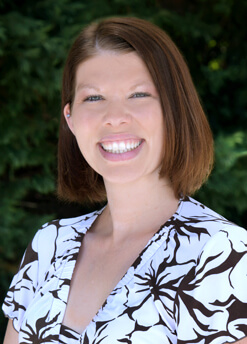 For Shea Church, staying active is a fundamental part of life. In fact, the Maryville, Tennessee resident has been a taekwondo instructor for more than 23 years. But for an even longer amount of time, Ms. Church was a glasses wearer – something she says was nothing but a hinderance to her active lifestyle for more than two decades.

In addition to her dedication to teaching martial arts, Church is also very active outdoors. She can often be found hiking, backpacking, or camping with her husband and two children. The family also delights in their share of theme parks, where glasses are always a challenge if you’re a thrill seeker like Church.

“At a theme park, you’re always scared your glasses are going to fly off,” she said. “That was one of my biggest fears. I knew I was going to go around a turn on a roller coaster and they’d be gone.”

But the worst thing about glasses, by far, for Church was how they got in the way of her beloved taekwondo.

After years of putting up with the nuisance of glasses and unable to tolerate contacts due to a preexisting eye condition, Church decided it was time for a change. That led her to research LASIK vision correction in Knoxville. At first, she was looking into several different practices in which to have her procedure. But a new friend, Jaime Newland, (whose son takes Church’s taekwondo class) helped introduce her to Campbell Cunningham Laser Center, where Newland happens to work. After meeting with the doctors and staff, Church knew she had found what she had been searching for.

“We just really loved the doctors and staff and everything they did there,” Church said. “They treated me so great. They made sure all of my questions were answered and any of my concerns or fears were addressed. They’re just all upbeat and everybody has such a great personality, and they’re all willing to help. They make you feel great. I highly recommend them.” 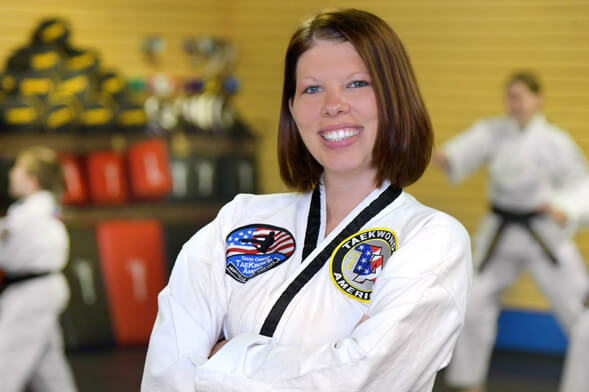